As you might remember, grandma passed away last November and I’ve been missing her ever since. It’s not that I saw her that often, but I liked to know she was always there. For the past 18 years I made plans to stay with her for a week and learn how to make green walnuts jam, biscuits and cheese pie, but I never got around to do it. She lived in the countryside, she only got a toilet 5-10 years ago, the summers were too hot and the winters too cold and so on. Excuses, excuses. And now she’s no more.

END_OF_DOCUMENT_TOKEN_TO_BE_REPLACED

Grandma Maria passed away a couple of days ago, she would have been 93 in January.  She lived a long and full life and during her last 16 years she was a widow. There was a big map in her sitting room, where she would follow us three grandchildren who live abroad and my brother in Bucharest on our trips around the world. She read extensively, she knit and she cared for her garden- “I’ve always loved flowers”, she’d say.

END_OF_DOCUMENT_TOKEN_TO_BE_REPLACED

There are few things I love more than my mother country in summer. The poppy fields, lounging with bubbles in a beer garden, visiting my grandma in the countryside and eating all kinds of fruit straight from the source, coffee breaks with my friends, dinners with my family, the sweet scent of linden and honeysuckle, children playing in the parks, to name a few. 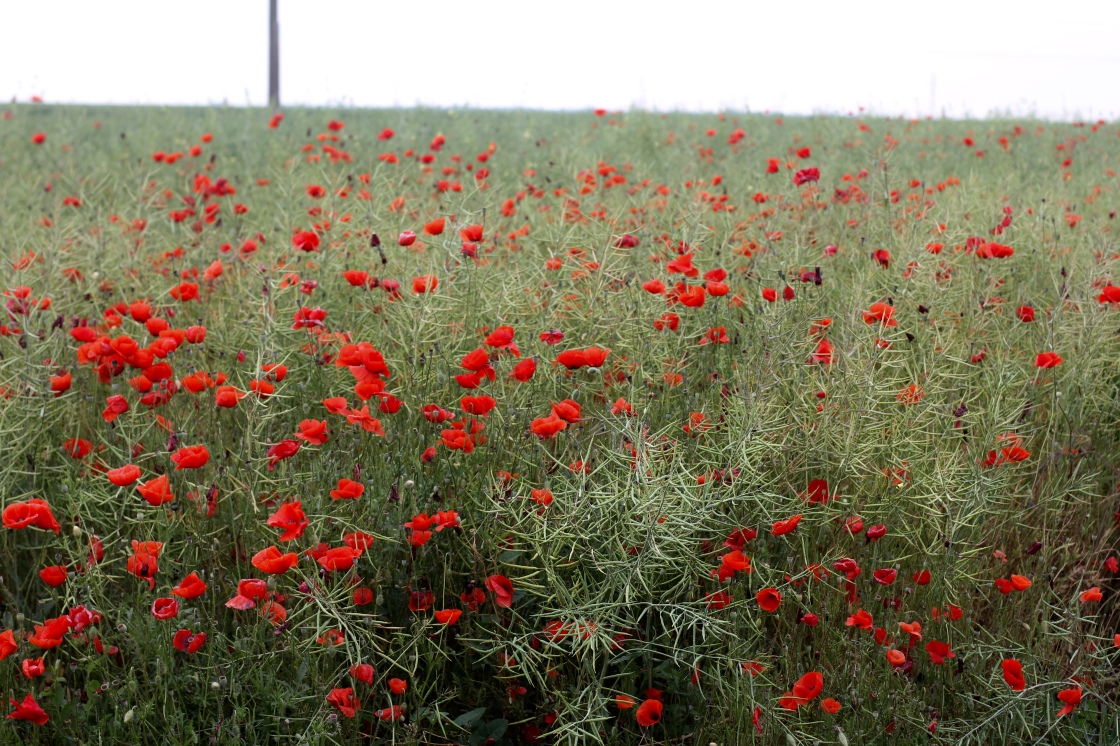 END_OF_DOCUMENT_TOKEN_TO_BE_REPLACED

Being at home for a few days at the beginning of January was so soothing! It´s a wonder how family and close friends have the power to get you on the right track again, help you pull yourself together. 😉 I already wrote a couple of entries on the trip, but now I got the pictures to go with the story and it´ll be easier to see what I mean. 🙂

Just look at us, three generations of beautiful and strong women! 😉 Every time I speak to this little lady here I feel my chest swell with so much love, it´s amazing I don´t choke! She´s that special, the little rascal! 😉 So funny, too! She makes me laugh so hard I start hiccuping!

END_OF_DOCUMENT_TOKEN_TO_BE_REPLACED

My grandma passed away yesterday night, after spending her final days in bed, the last couple of ones speaking with the dead. She would have turned 90 this summer, a long life spent as a matriarch. She was a frail little woman with a heart of gold and she ruled with a hand of steel. Nobody escaped her moral sense and we all felt her wrath at times. Nobody felt such a call to preach God´s word as she did and that made conversation with her often uncomfortable. She would lash out against my mother for using nail polish, always feel the urge to warn me against men and even beat the cats with a stick if they didn´t eat the soup she provided them with. On the other hand she was the most generous person I´ve known. She took in stray dogs and cats, gave money to beggars and made us clean our closets several times a year to give to the poor. But she was as ruthless with her sense of justice as she was funny speaking her dialect from the olden days. Woe to you who cross her!

I had a complicated relationship to my grandma. She brought me and my brother up and was affectionate to us for many years. At the same time she insisted on telling me that she didn´t like girls because they suffer and preferred my brother over me any time of the day. I never got over this fact. In addition to that, her religious convictions estranged me from her, especially when I was the object of her hate for being young and liking to dress like a girl. There was no end to God´s punishment for vanity.

As a 13 year old I moved in with my parents and kept my distance. We had a chilly relationship up until when I met Vuong. I was 23 at the time and the first thing she did was to drag me by my arm and show me all the cloth diapers she´d been saving for my children. I can still remember how touched I was. She loved me anyway.

Up until 5 years ago she´d make pancakes or donuts whenever we visited her and ask us what we wanted to bequeath from her. I chose her china and this New Year´s was the first time I used it. It reminded me of all the joyous Christmases we had in her house…

The last 5 years of her life she was mostly ill and fragile. Her God-fearing only got worse. And I never knew what to say to her. I chose not to go see her a couple of weeks ago when I was home, thinking she´d be there in December, when I´d go home for Christmas. Now I never get the chance to say Good-bye. So this is my Good-bye. Rest in peace, grandma! 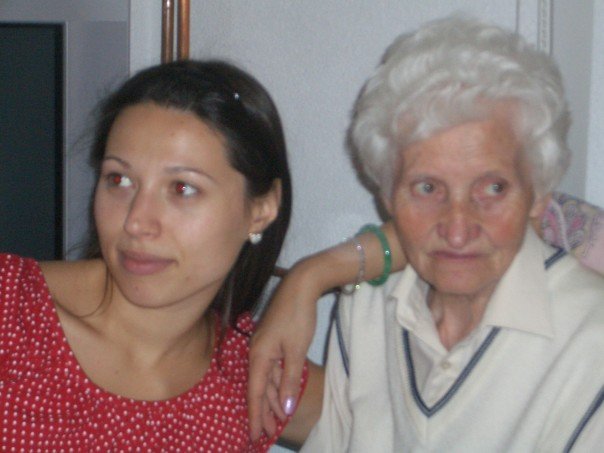