Last year we started playing with the idea of taking my niece with us on a seaside holiday, but since we don’t meet as often and she’s a child, we decided to ask my mom to come, too, so Diana could feel safe and we could sleep on our own. 😉 Haha! 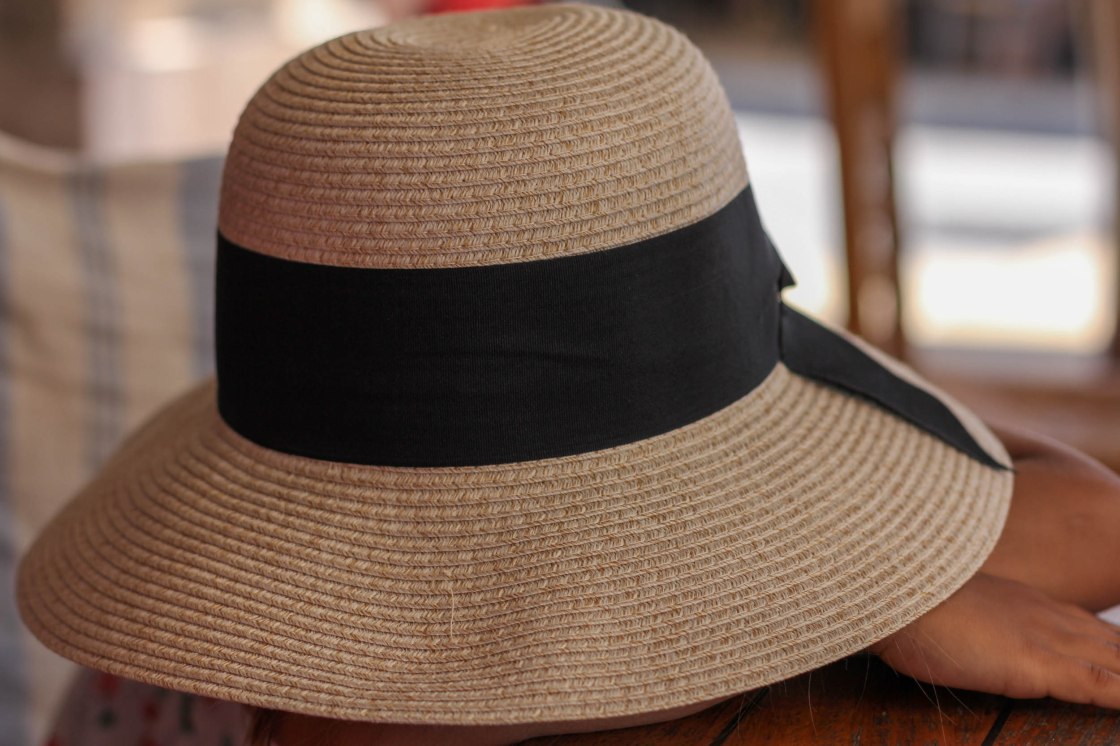 After doing a bit of research, it turned out to be difficult (and very expensive) to get a direct flight both from Bucharest and from Oslo to some Greek island, so we opted for Athens and took the boat together to Aegina, a quaint little island only 40 minutes away. It was a very good plan! 😉

Our flight got there 5 hours earlier than theirs and so we had time to check out Plaka, the old town in Athens and even climb up to Acropolis, in spite of the insufferable heat. We chose not to enter, though, since there was no shade whatsoever, and we had used up whatever vigor we had left, plus we could see the ruins from that point already.

After an adventurous taxi trip to Piraeus Harbour (meaning my mom put her phone in the trunk and I must have called 20 times without an answer!), mom and Diana were finally there and we made it to our boat just minutes before it was leaving. Phew!

Diana was thrilled to see the sea and let us know we were about to anchor, in a high-piched voice. Upon leaving the boat, the heat was simply unbearable. I could literally have thrown myself into the water and save the rest for later, but we had to check into the hotel first. The place must have been 7 minutes away from the ferry, yet it felt like ages until we got our keys and put on our bathing suit. And then we hurried back to the beach for an evening bath.

The beach was unimpressive in terms of Mediterranean beaches, but it was a sandy beach, child friendly and the water was as turquoise and clean as I remembered. Mom commented on the fact that it had few shells, but I and Diana were able to find some every single day of our stay. 😉 haha!

There was little time to read or get a tan, as I had to play, supervise, negotiate and translate all the time- haha! The days usually consisted of breakfast, beach, beer or affogato, lunch, nap, beach, dinner. In between we would talk about everything you could imagine in a mixture of Romanian, English, French and Norwegian. Diana was very sure of her language skills and she would repeat something 10 times hoping F would finally get her, to no avail. ” Inchide ochii” (close your eyes) got to mean “Oki dokie”. I laughed so hard my stomach hurt.

There were cats wherever you went and I tried so hard to curb my enthusiasm, since Diana is even more interested than I am, but mostly we ended up petting them all and F would yell at us both for that. Think about rabies! Think about hygiene! You don’t have to share your food with cats! I don’t want any cats to attack us! 😉 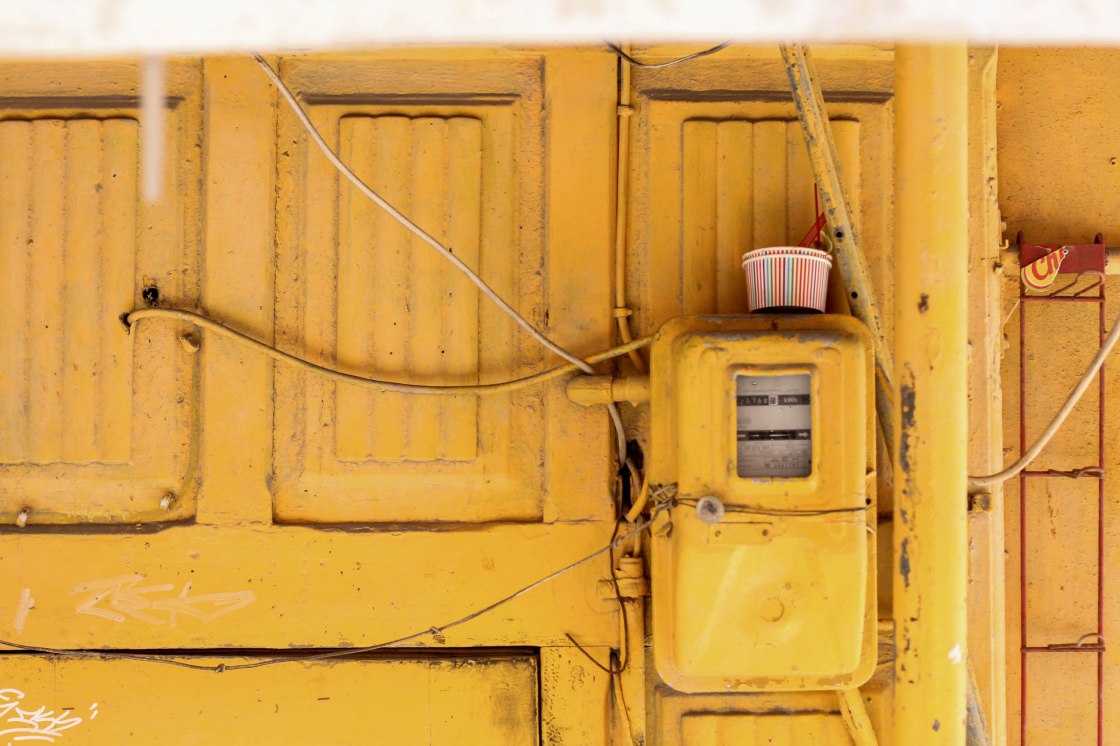 The food was simple, yet exactly what we needed- we had lots of fish, octopus, squid and shrimps, Greek salad, aubergine salad and watermelon. The beer was cold, there was wind in our hair and my toes were tingling with a childish happiness. 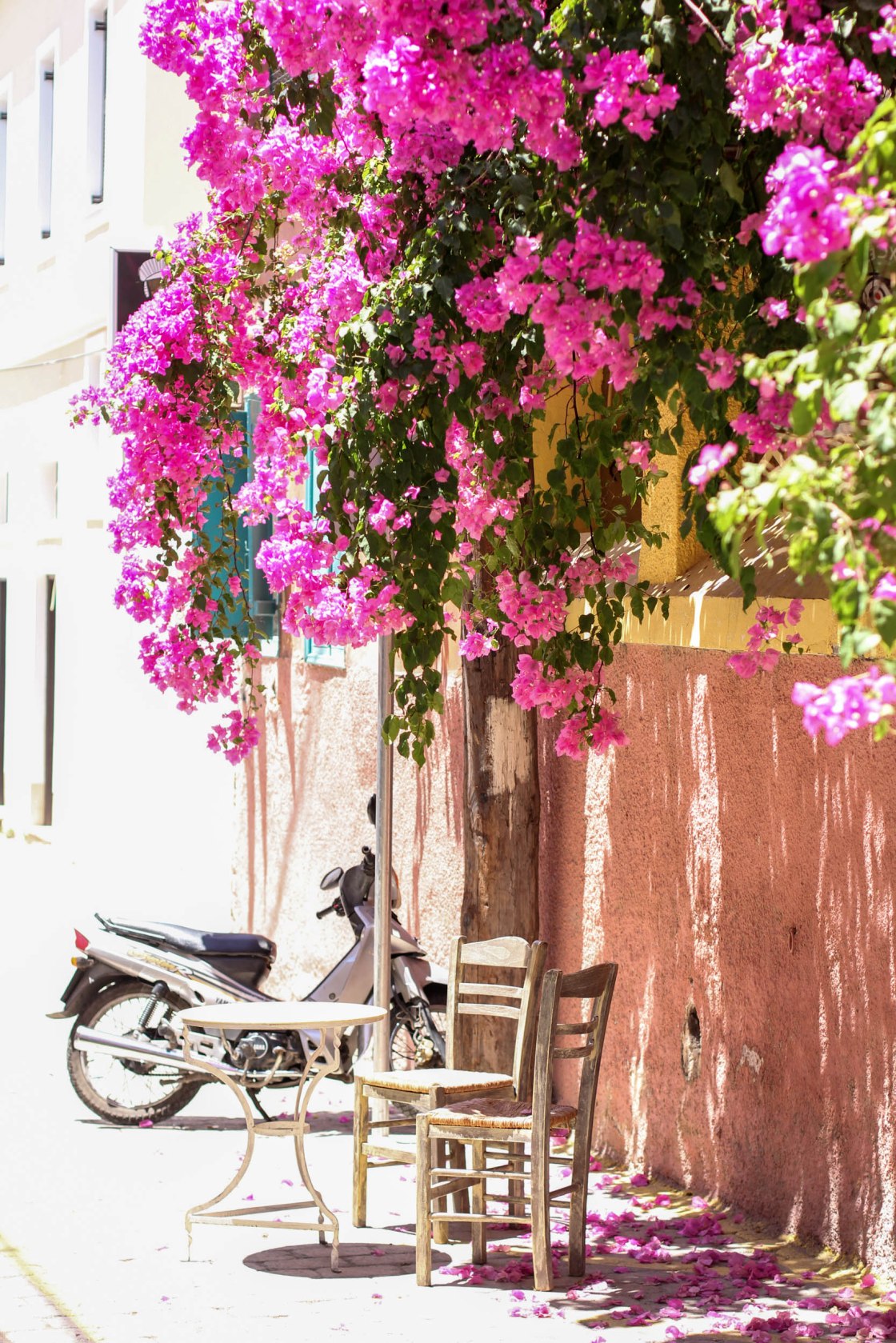 There would be moments were the peace would break open because we refused to buy yet another Fanta. Or a ring. Because it doesn’t help having a bracelet as long as you don’t have a ring. Then you’re just ugly. Haha! I can’t remember being that demanding at Diana’s age, but then again, there were different times and the communism made us humble. Nowadays kids feel entitled to everything. And how can you say no when it’s just a couple of euros? At the same time you can’t say yes to every piece of junk, either…

We came home on Saturday and we’ve been binge watching Netflix, watering our plants and chilling on the balcony. One more week and then we’re off to France!