This week has been a good one, both professionally and weather-wise. Sommer returned for a couple of days and brought a smile upon everybody´s face and a strong desire to live. We went to the Botanical Garden, had lunch and coffee breaks outdoors and a picnic in the park. Unfortunately V was stuck by a needle, so we ended up at the Emergency Room yesterday evening, to take a blood test. I tried to comfort him while he had a rant about drug addicts and how they ruin a perfectly good park where lots of children play all the time. The rest is not suitable for a public blog. We were advised not to dramatise the situation, since only an infinitesimal amount of people end up being infected. But it´s a horrible situation to be in none the less.

Besides our unfortunate incident yesterday I´ve had lots to do at work, although I have this recurring feeling that being an interpreter is not enough for me. And it´s not because I don´t love interpreting or that I don´t find it demanding enough. I was interpreting in this civil case the other day and I thought about how you can never be entirely prepared for what´s coming your way and that you´ll always have something to learn no matter how long you´ve been in this business. But the way it´s done, the lack of status, the fact that you´re always the last to know if there´s any changes, that you´re expected to say “don´t worry, it´s fine!” when somebody is almost an hour late (” because you´re getting paid anyway, what the heck?!”), these kind of things get to me. I want to be the one to decide the meeting hour, not vice versa. 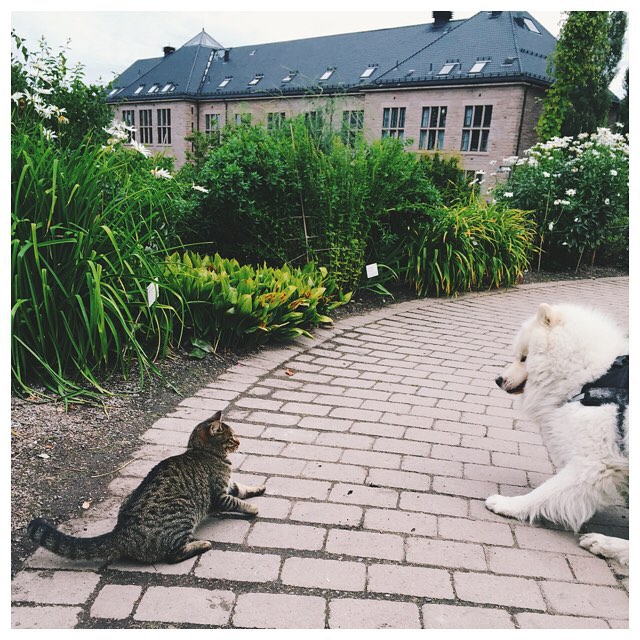 Leaving that aside, I have a lovely period at home. I feel safe and loved and I really appreciate my little family, with Sam that eats the cat food during the night, Beo that screams helpless in the morning, the husband that has to juggle hundred things in one day, but does it without complaining, since loves his work. It seems people start discovering his design, too, he´s had a couple of nice break-throughs- a Norwegian interior magazine is tipping people about his products in the Christmas edition, an architect, two photographers and a lawyer bought his stuff and were very pleased with it and two Oslo-shops agreed to front his things, too. Yippee yey, it was about time! 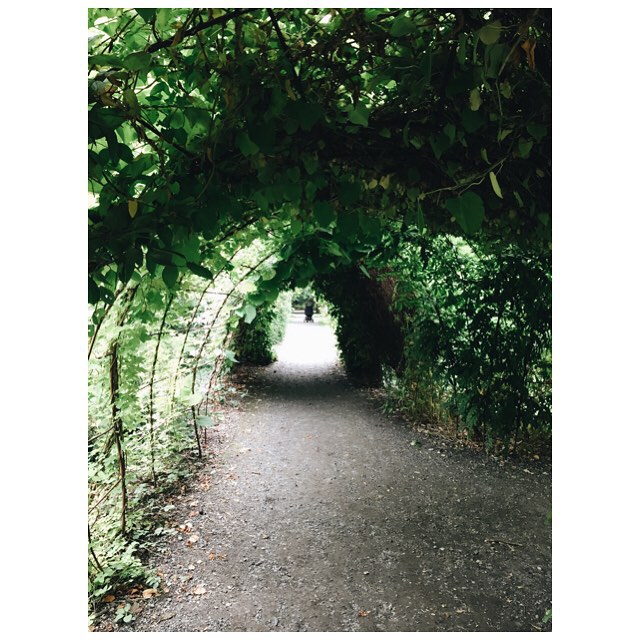 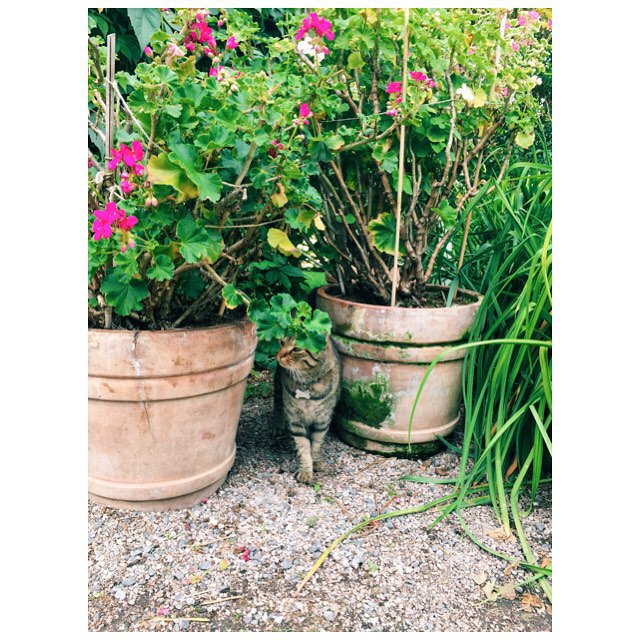 This is from the other day, a friendly encounter with a kitty. 😉

And lunch at the Postkontoret, where the Post Office was in the olden days. They serve nice antipasti and pizza, give them a chance if you´re in the Tøyen area. 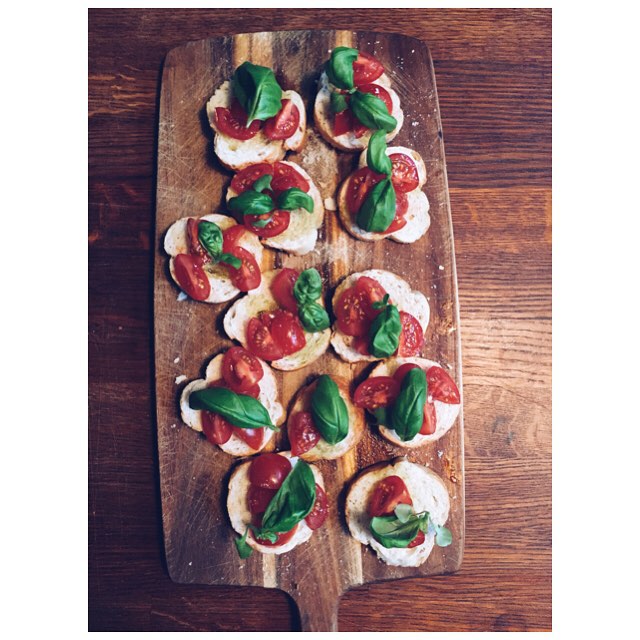 I made bruschetta the other day, really yummy and a nice way to get rid of a couple of days old baguette. 😉

A moment of bliss, in Stockfleths coffeeshop by the Court House.

Yesterday I had a day off until 4 pm and it was bliss! Cottage cheese and berries with my boo. 😉