In December, back when I was planning this short getaway to Amsterdam, traveling mid-March seemed like a really good idea. I mean we were drinking fizzy drinks in the sun in Oslo this time last year, so who would have thought Europe would be swept by such a wave of cold temperatures? Not me. That being said, I’ve never been so freezing cold as I’ve been this past few days in my entire life, walking around purposeless, through the hoards of tourists, trying to keep my spirits up when all I wanted to do was stay inside our cosy airbnb and drink mulled wine.

Maybe we didn’t have the right clothes. Sure, we could have brought our winter jackets and it would have helped a bit, but the problem was the wind, it kept penetrating all the clothes I had, until I could no longer feel my nose and butt and could only think about entering a place to drink something warm.

And then there were the tourists- the city was infested with them! I don’t think I’d realized the extent of mass-tourism and how it affects everyday life in cities like Amsterdam. I won’t get on my high horse here, but I can’t stand the coffeeshops, neither the intoxicating smell and the shabby people populating them. I thing Amsterdam could get rid of a lot of unwanted tourism like that, people who just come to drink beer and smoke a joint, without adding anything to the country’s economy or the city’s picture. 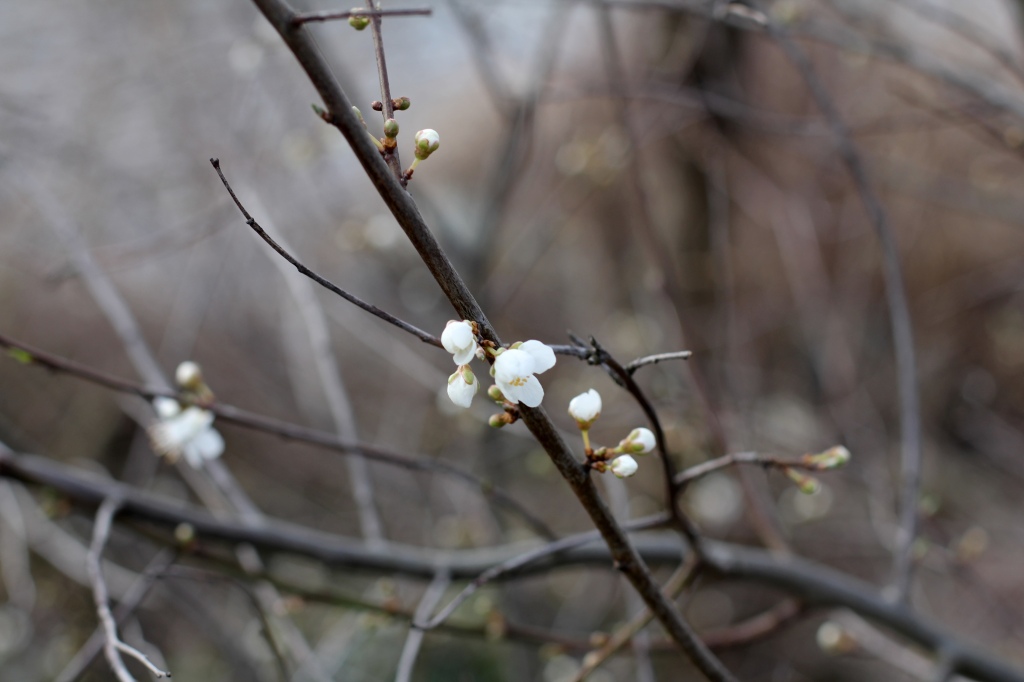 Apart from that, we had a lovely stay. We rented a charming airbnb in the Eastern part of Amsterdam, a typical two-storied apartment with white beams and white wooden floors, close to several eateries and within walking distance to the city centre. We’d wake up rather early, put the bialetti to work and sip our espresso on the couch, looking out toward the boats and the canal. Two of the four days we had sun and I find nothing more alluring than making your plans for the day squinting in the sun, its rays warming your face.

We’d go out for breakfast, pancakes or croissants, coffee and juice, then find our way to a museum- Rijksmuseum and Van Gogh- the shops in Jordaan, a new coffee place or a vintage scoop. Walking around like this we would lose our way, then try to remember if it was the street crossing this canal or the other until we’d end up running around in circles with our noses purple with cold and I’d lose my will to live. Haha! 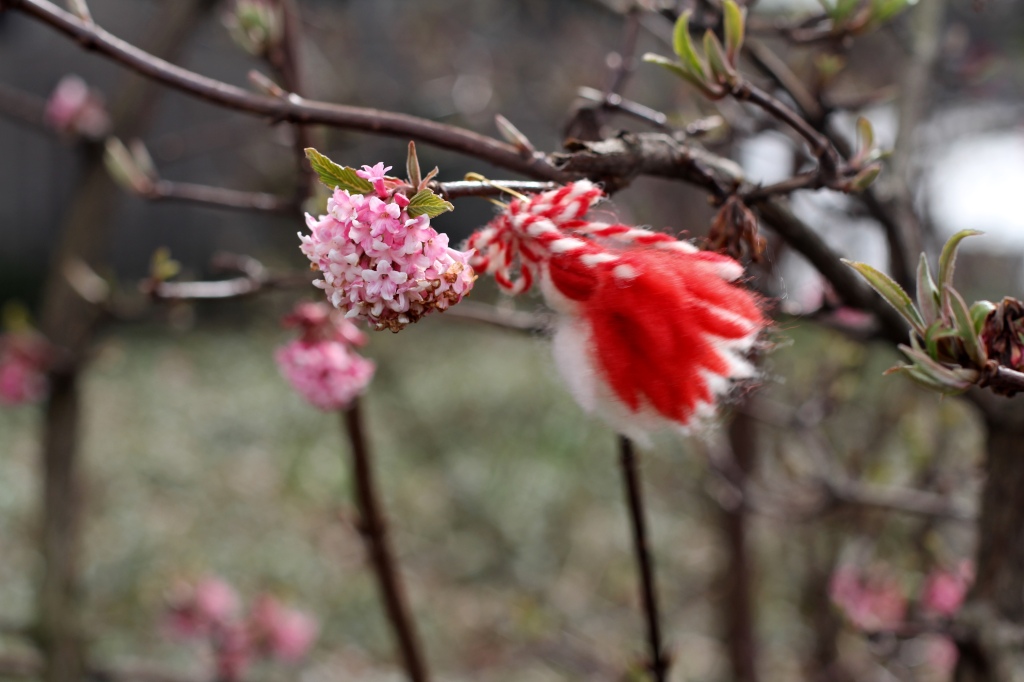 Amsterdam has really nice vintage stores, less curated and a bit more pricy than those in Copenhagen, but still a lot to chose from compared to Oslo. The reason why I love Copenhagen vintage stores is because they’ve already done the job for you, I’m not necessarily interested in a bargain, but in one-of-a-kind pieces of good quality. I did manage to find a lovely Italian wool jacket and an aviator’s lamb jacket with a hoodie, pretty happy with it. 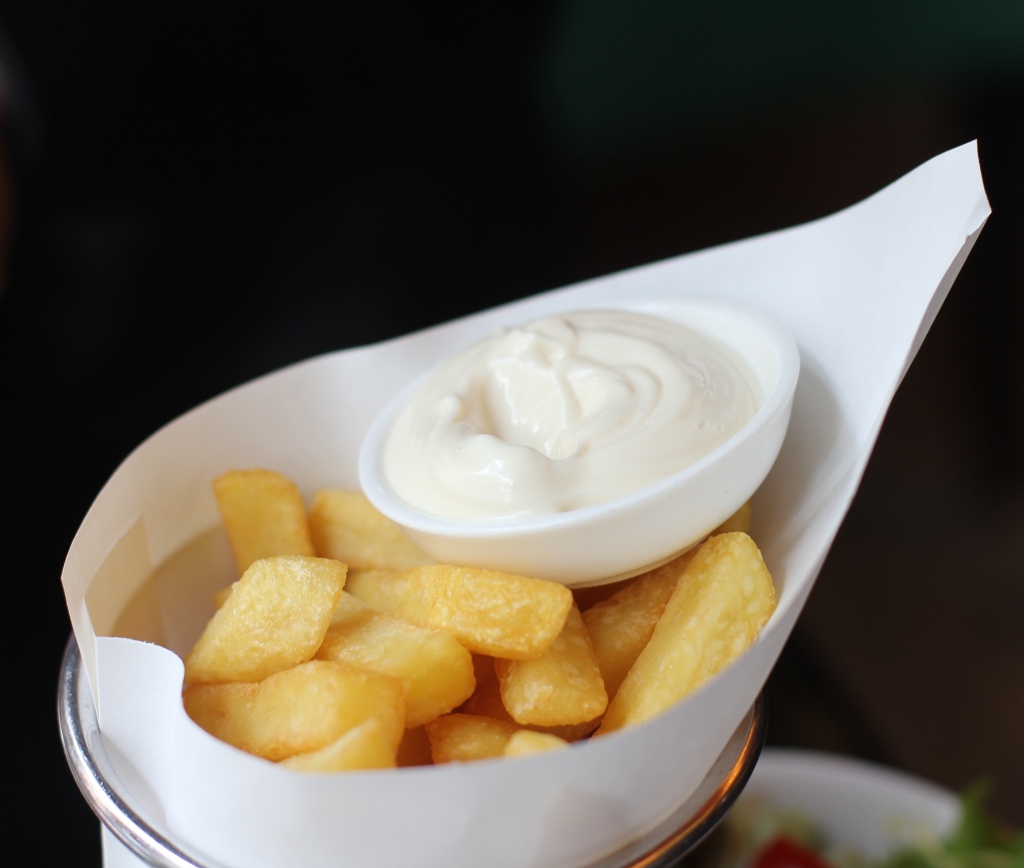 The food was pretty yummy, too. Our friends told us that one should know where to go, but after traveling in Europe for many years I feel I have an eye for a good place. In fact, there was nothing we had that wasn’t good, all the food we tried was worth every penny. Try the mackerel salad, the lobster roll with fries, stack of American pancakes for breakfast, Sakshura for lunch, Algerian veggies for late lunch and ramen for dinner. 🙂 I’ll come back with adresses in a new entry.

One evening we were invited for dinner at Andra’s from Amsterdamming, it was so inspiring seeing the place I’d read about so often in her blog. We ate and chatted until late at night and then we met again on Sunday to chat some more. I’ll write about it more in a later entry. 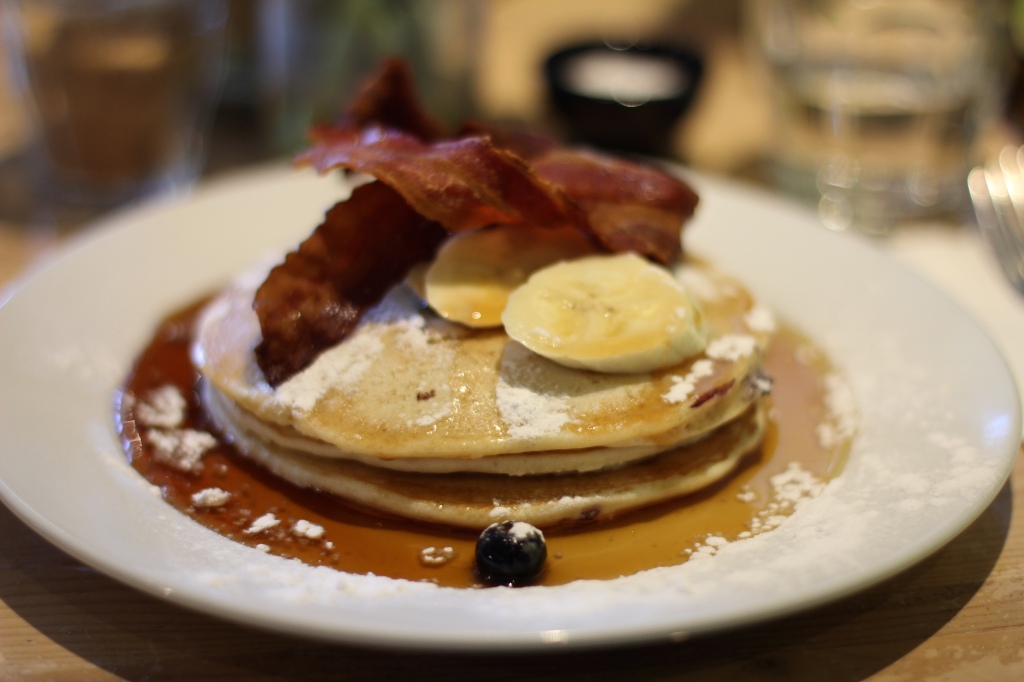 The pancakes from Bakers and Roasters were so good, I can’t wait to reproduce them at home this Saturday! 😉 What do you eat for breakfast/brunch during the weekend?

I’ll leave you with a couple of atmospheric pictures. 3 degrees in Oslo today, but at least it isn’t windy and I’m not a tourist, so I’ll be staying inside waiting for service for our freezer, then go for a drive with my teacher. Hopefully I haven’t forgotten everything already. 😉