Long time, no see. Hope you´ve missed me. 😉 This weekend was exhausting, I swear!

On Friday we went to a party in town and I was confronted with my lack of social skills- I don´t dance, I´m not good at mingling (unless I´m drunk or I know everybody there), I don´t hear very well when the music is loud and I´m terrible with strangers. Hahaha! So after trying to look cool and glam and a citizen of the world for an hour and a half, I suddenly felt the urge to go home to my couch and Twin Peaks. 😉 Bahaha! And that would have been fine, had I not forgotten my keys and spoilt V´s party, too. 😉 Tough luck.

Saturday was better. We woke up late, had Valentine´s breakfast and I gave my polar bear a bath. We then went out, all fluffy and white, and met a friend of ours for coffee. After watching Downton Abbey in bed for a couple of hours, we got ready for a party. I put on a black dress and Sammy- a pretty smile. V was at work, so he joined us there. 😉 My friend´s mother is visiting from Romania and she´d made so much food I couldn´t believe my eyes! And it was so yummy we couldn´t stop eating. There were stuffed cabbage rolls, bean dip, eggplant salad, polenta porridge, three types of cake, donuts, you name it. The amount of food was insane! Besides, they served home-brewed cognac, raspberry and blueberry liqueur, which is part of the reason why we mostly dragged ourselves from bed to couch and back to bed yesterday. But boy did I have fun! Although I didn´t know everybody, I knew enough people to feel at ease. Besides,  Romanians over 25 are not especially cool (hahha), so I don´t need to play any particular part.  Maybe the liberated Western- haha! So much fun to embarrass people with my heavy swearing, I´ve been enjoying that for years!;-) haha!

Today  was extremely busy and I´m happy it ended. Threw some fresh goat cheese ravioli (not made by me!) into boiling water and stirred a bell pepper, some tomatoes and an onion in a pan. Sprinkle some sea salt over,  freshly ground pepper and voilà, you have a warm meal! 😉 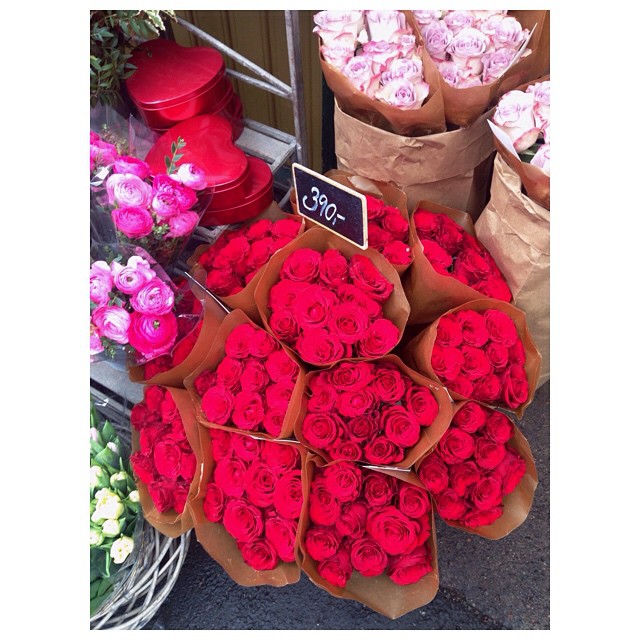 One thought on “Let me tell you about my weekend”