I don’t know about you, but I loathe February. It’s grey, dark, windy, neither real winter, nor spring and on top of that full of storms. At least this year it has been. And it’s only the 11th. This picture is from last year, don’t let it fool you. 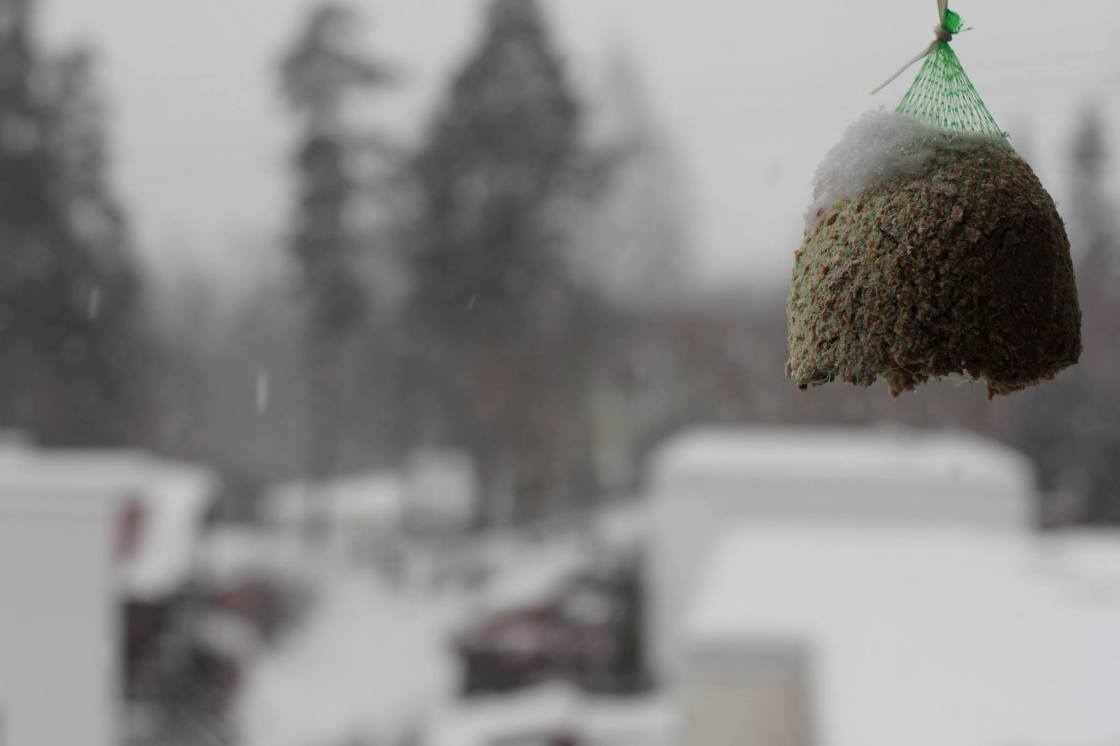 Nothing good has come out of this month for now- we tidied up, bought a new hydrangea, new herbs for the kitchen, had the home inspection and still no buyer. In fact, one of the girls who came to see the flat actually managed to tell the real estate agent that the place is a tad far from the city centre. I mean, are you kidding me? Didn’t you see that on the map? You had to come all the way here to draw that conclusion? People are morons. Sorry to say, it’s not only the apartment and not only the fact that I stopped taking my medication all together, which renders me a bit snappier than usual. It’s a fact. Most people lack the most basic intelligence skills you and I are endowed with. It’s a sad fact and it’s not even open for discussion. I see it every day. Maybe it’s the bus I take, maybe it’s my line of work. But most people out there are complete morons.

Two more weeks and I’m done working until the beginning of December. I can’t wait, but I’m also a bit apprehensive since people tend to say the strangest things- you won’t  sleep a wink for the next 3 years- and still they’re expecting their 3rd child. What is that? How is that an ok thing to say?!

At least I’m honest with myself and the others, I find this pregnancy very difficult, mostly due to my lack of flexibility and my age, I suppose. But I’m not having any other kids. This is it, she’s my dream come true and worth every second of my ordeal, but that’s that. She’ll do big time. I’d almost given up on the idea of becoming a mom, so this is more than a nice surprise, she’s my greatest achievement. But I’m still me, I still like the things I liked before and I’m pretty sure I will continue to do so after she’s born.

Upon reading some of the post “international mothers” write in a fb group, I get scared to death I’ll be turning into this boring housewife from Revolutionary Road. Have you seen the movie, by the way? I only saw this weekend and it stroke a chord. Not that I’ve ever had two children and lived in the suburbs as a stay home mum, but I could picture myself in the 50s and that feeling of helplessness was so vivid I could anticipate her fate.

“Are you unhappy”, he then asked me. “No, quite the contrary.” Except for the fact that I’m as big as a whale, can’t eat or breathe properly any more and it hurts to even stand up from the couch, I’m pretty happy. I mean yes, I could have had a career and all that, but it’s nobody’s fault that I don’t and least of all yours. I chose to move to a foreign country, I chose to study things that don’t pay well and then I found this niche that allows you to work little and earn well and for many years I loved the work, too. The fact that I no longer love it is nobody’s fault. It’s just how life is. And believe me, I’ve played with the thought of going back to school to do something else. I even took photography classes for an entire year. I just don’t think I can muster another reformation. New clients, new field, giving a damn when I just don’t. I don’t give a damn. I don’t want new deadlines, I don’t want new clients, hell, I don’t even want the clients I have! Oh, well, that’s an exaggeration..

Leaving you to it, this has been a less pleasant entry and I’m sorry. Hope you can still relate, not with it all, but at least with some bits and pieces.