My mother country in winter time is usually a desolate sight. Upon arriving to the airport I was struck by the feeling that I’d landed back in time in the communist era. Everything was so grey, people were so poorly dressed, nobody smiled, everyone went about their business with a shut off face. It could also have been the fact that I had a cold and I was generally tired, but I felt so estranged, like there was no connection between me and the land. We were expected with a table full of goodies that my mother had cooked for the occasion, my niece wanted to know if her presents had arrived safely and everyone else was swarming around my belly, telling me I haven’t put on any weight except for the stomach, which is flattering, but also a bit tiresome, as I feel my waist has been a conversation subject ever since my teenage years. 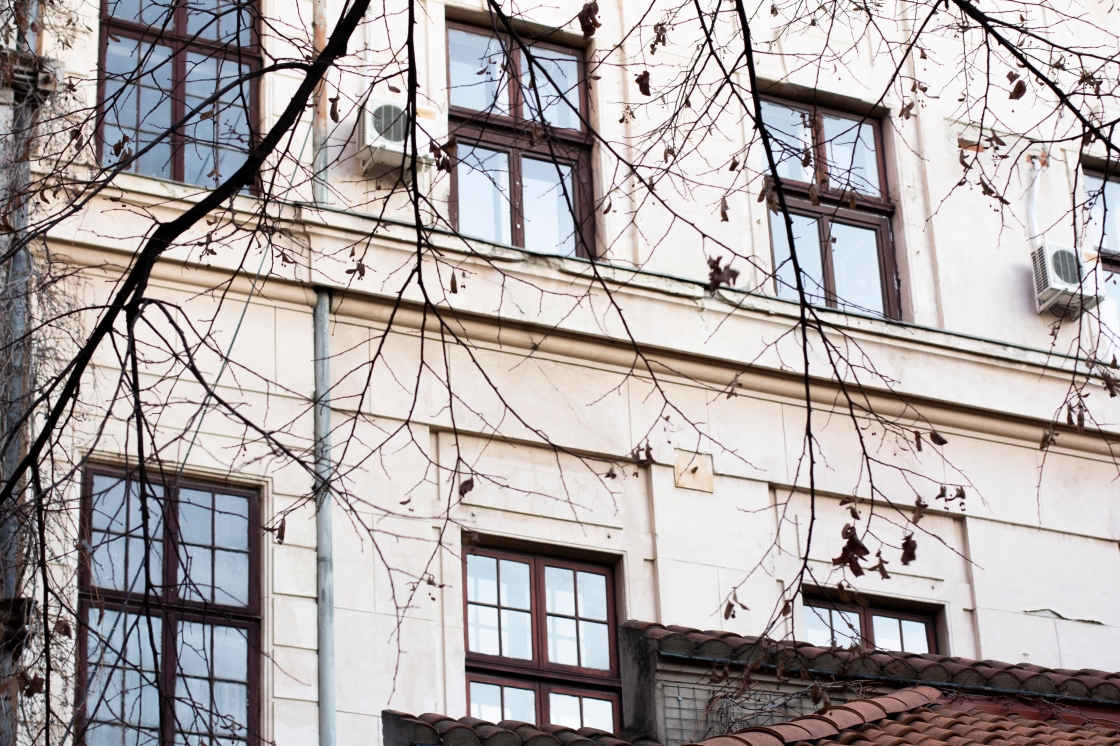 Seeing the family was good, but as it happens with families you only see once or twice a year, the expectations one has towards each other are rarely fulfilled. I tend to idealize, forget the realities and limitations of everyone and hope for things that just can’t be. Not with my family. And so I tend to feel the way I do every time I’ve made an effort to be with them during the holidays- it was nice, but I don’t feel like repeating the deed too soon. 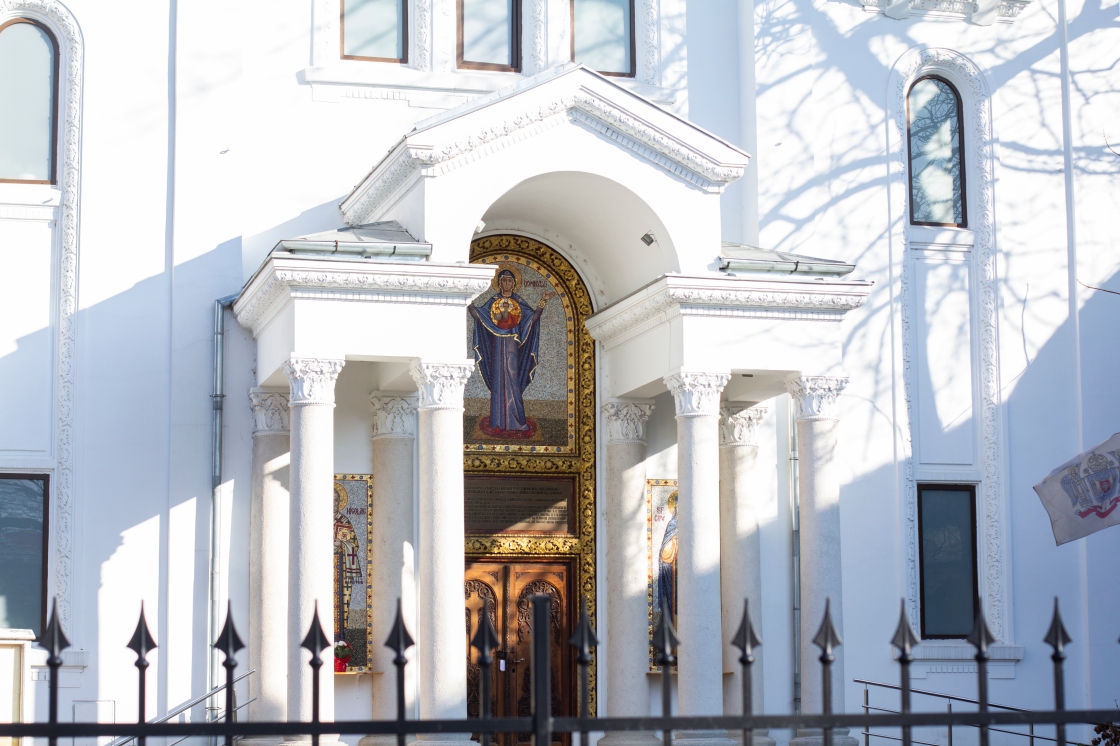 The cold didn’t  get any better, in fact we’re much worse than when we came here and yesterday we had to stop by a pharmacy for painkillers and cough syrup before going to the restaurant. During day time it’s annoying, but at night it’s nightmarish. I’m snoring, barely breathing, sweating and going to the toilet every hour or so. 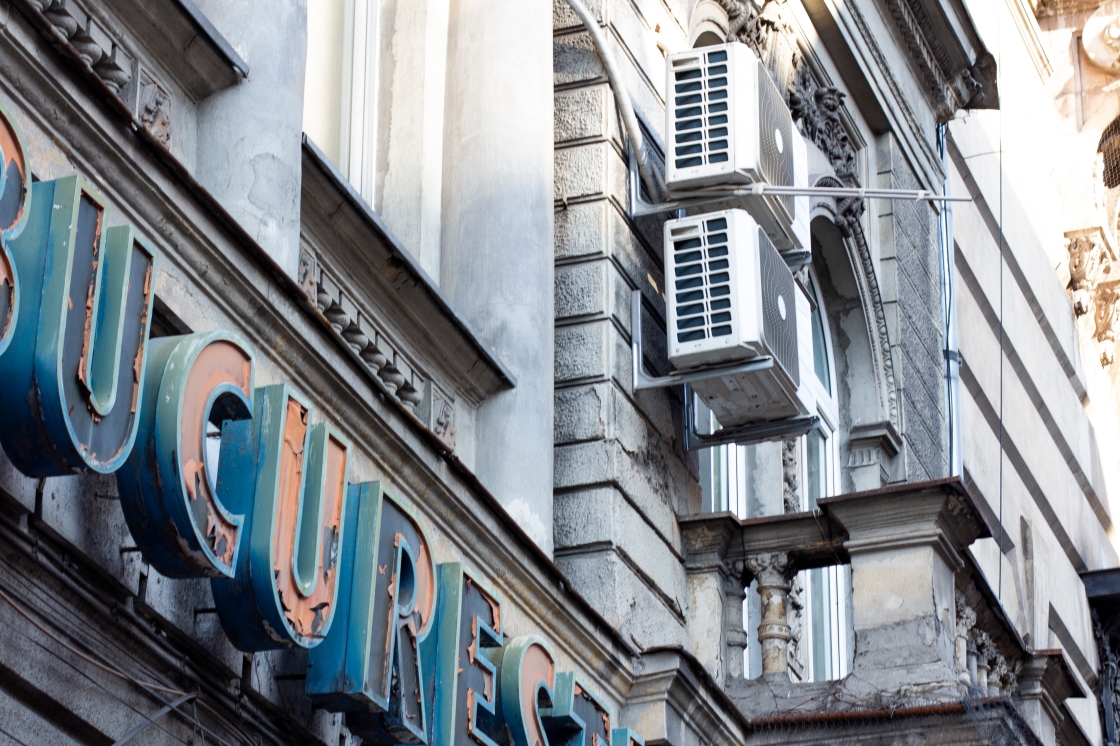 Walking around Bucharest in winter time is very different than in summer. It’s like the grey is more protruding, the sadness more encompassing. All over the place there’s pieces of paper and rope keeping you away from the facades, saying “plaster is coming down”. And then you have all these people making huge amounts of money and displaying it like it was their God given right to be rich. The discrepancies are nauseating. 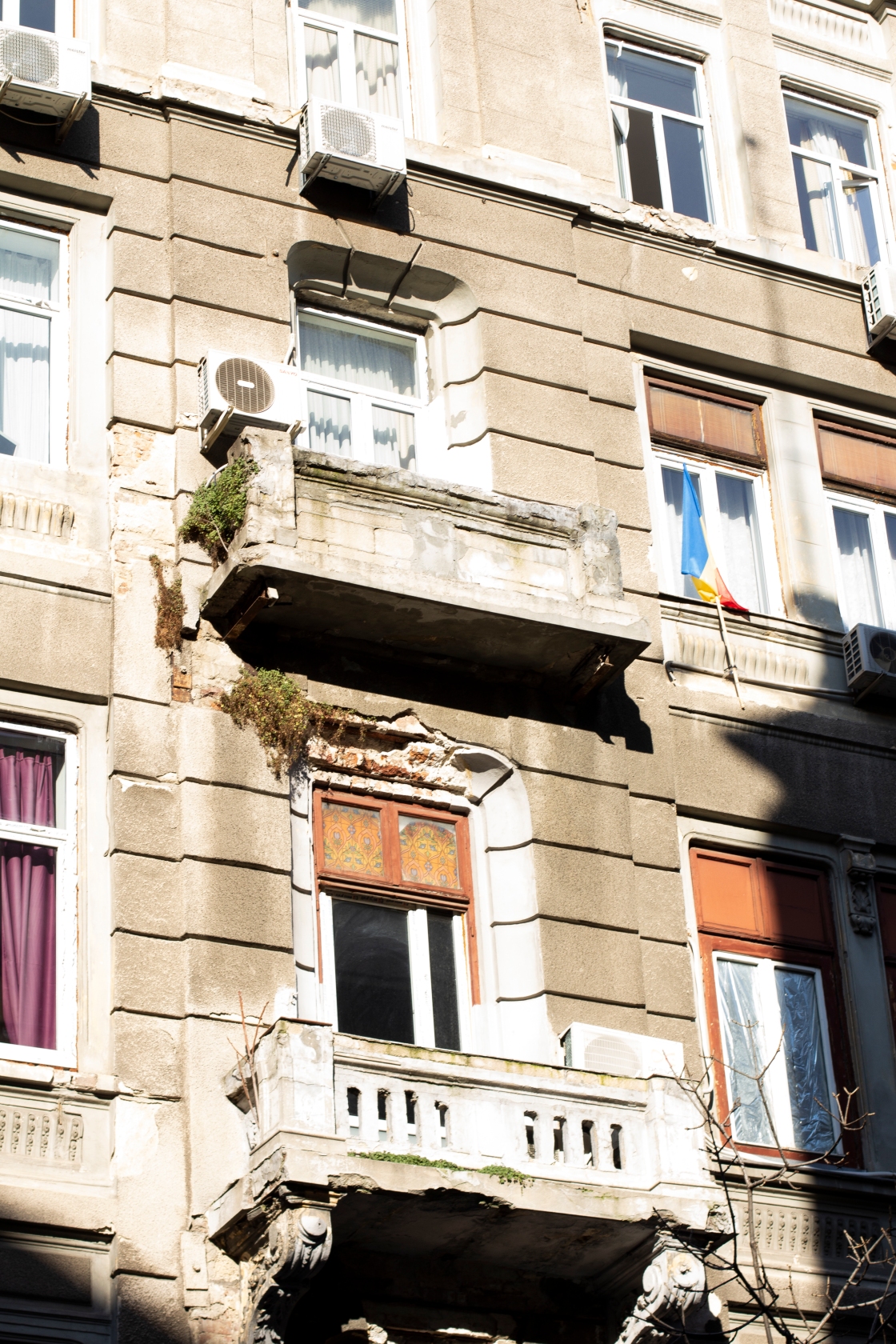 The coffee shops are merry places to be, young people migrating from one to another, we  recognize them in several libraries and venues afterwards, the world is small, it seems, or maybe just ours is. 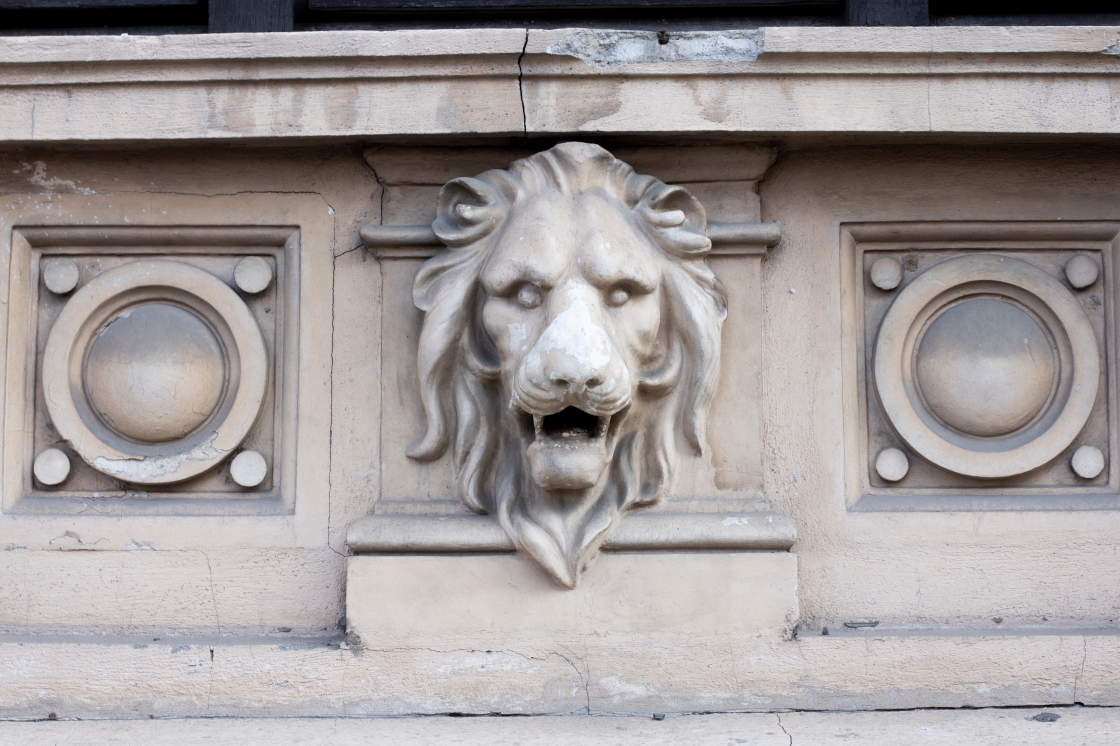 It was too short this time, too, it’s always too short, I feel I should be here for a month or so to get to see everybody I’ve missed and I never have a month at my disposal, but now that Madde is coming in March, we’re planning a trip in May-June and I’ll make sure it’s a long one. 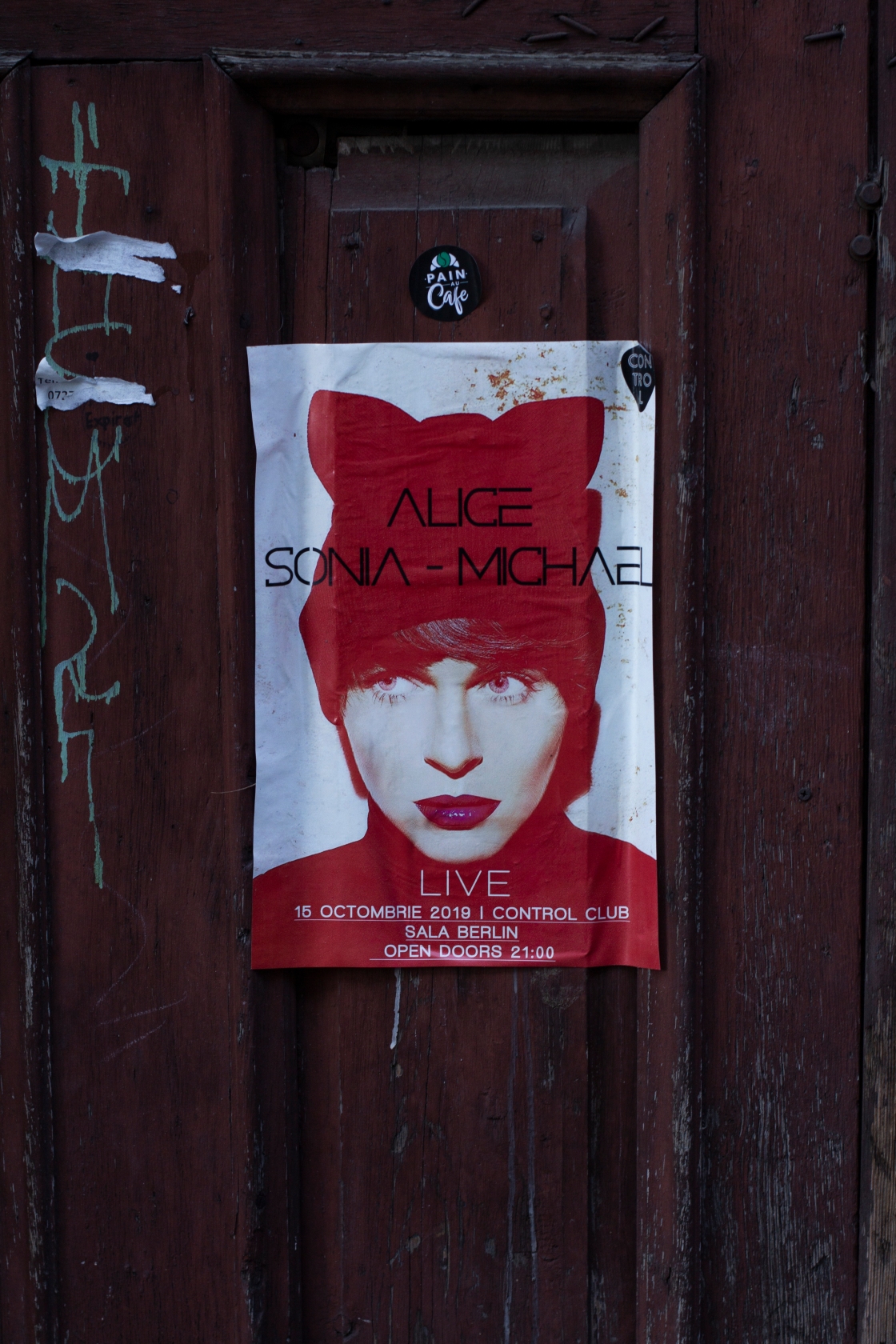 I want to go to the movies and eat popcorn, put on a dress and heels and go see a play at the National Theatre, meet girlfriends for lunch and drink Mimosas for Saturday brunch, all the things I never get around to do. 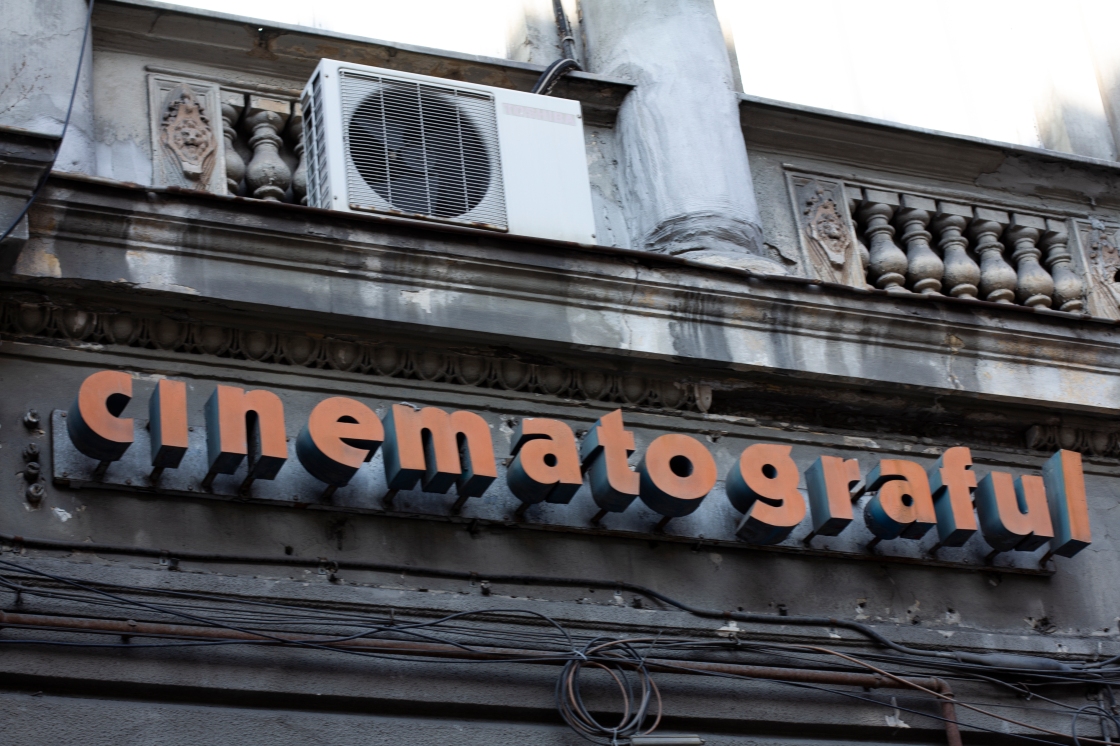