I simply love Berlin. It has little of what I usually find enchanting in a city- the architecture, a romantic old town, the sea and, last but not least, dark and beautiful people. 😉 But it does a great job compensating the lack of European grandeur (due to the fact that it was bombed under WW II) with a down to earth buzz, which is why I prefer it to both Barcelona and Rome. Berlin has the river Spree and knows how to use it, it has incredibly creative people, lots of galleries and cultural happenings everywhere, yummy restaurants, world class museums, not to mention the “not so bad” Bauhaus buildings. 😉 I´ve been there quite a lot in the last 6 years and I like to think I know the city a little bit, so I invite you to read about my top 5 things to do when in Berlin.

1. Have a beer alongside the river Spree, in a lounge chair, your bare toes touching the grass. Take the S-bane to Friedrichstrasse or Hauptbahnhof or simply follow the river from the Reichtag building.

It looks pretty much like this. Maybe with a pretzel from the street vendors aside. 😉

Or like this. 😉 I could lounge for ages.  And don´t forget to try the curry wurste at a corner shop. Yum! 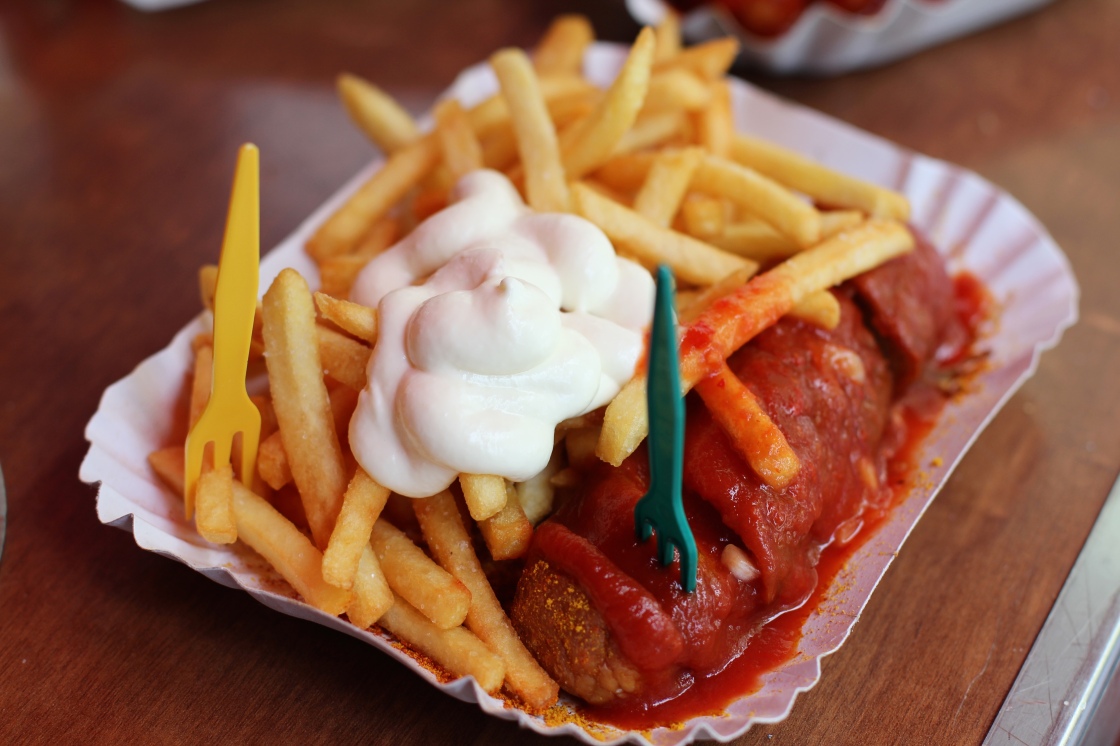 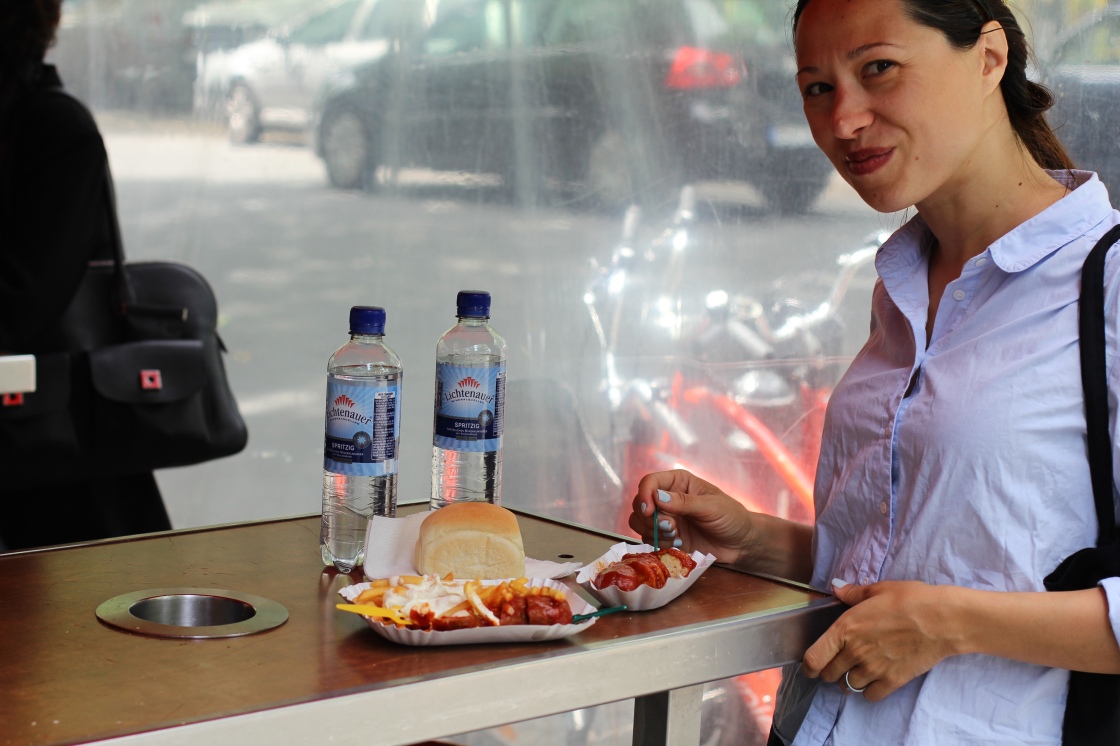 2. Visit the Jewish museum. I´ve never been to the death camps and I don´t reckon I ever will. It´s too emotionally draining for me. But the Jewish museum was a once in a lifetime experience and although I cried for 2 h in a row, I´m glad I found the courage to see it. It was so educational and yet so beautiful! The sense of loss is ever so present there. The building is alive with history and the architecture just emphasises it. A must. 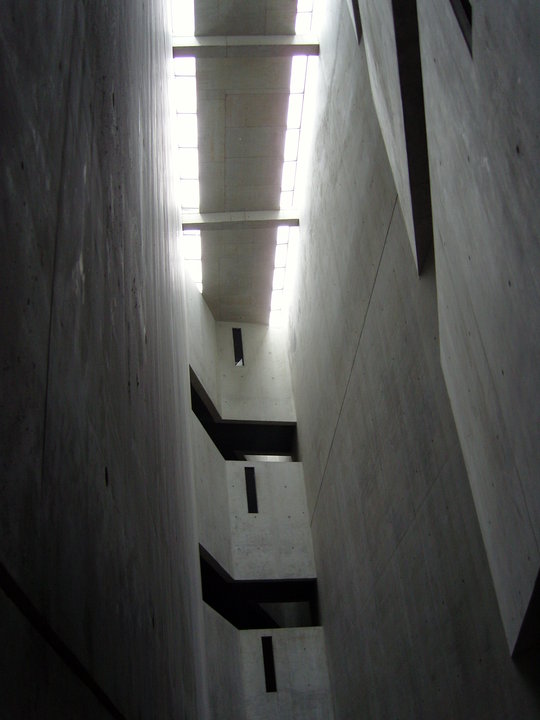 3. Go to the flea market at Tiergarten if you´re there for the weekend. It´s a nice walk along the park and you can check them both off your list. I´ve made a couple of bargains there some years ago that I still get compliments about. 😉

The flea market by the Friedrichstrasse was not so bad, either. We were there on a Sunday and although we didn´t find anything we just had to have, there were lots of pretty vintage purses, vases and lamps. 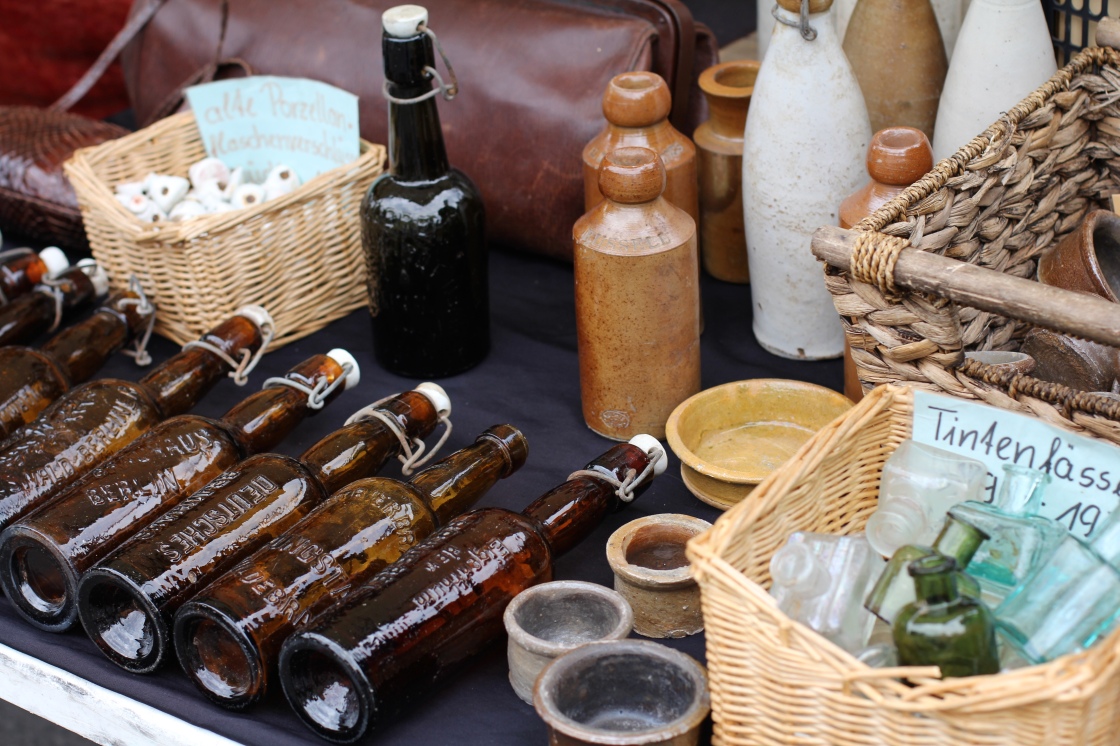 4. Eat Vietnamese. Or Thai. Or Korean. Or Japanese. Asian food is amazing everywhere and the restaurants line up like “mushroom after the rain”. (That´s a Romanian saying, meaning there´s an abundance of them. ;-)) Try the classic Monsieur Vuong in Mitte, it´s been there for at least 15 years and it´s still one of the most popular due to the fresh food and cocktails and the budget-friendly prices. The Korean across the street is also a good choice, otherwise there are literally hundreds of restaurants, both in the city centre and in Charlottenburg. For fine dining, go to Dudu. We´ve only been to the one in Charlottenburg, by our hotel and we loved it to bits! Oh, and I almost forgot Kuchi, a brilliant Japanese eatery! You can find it in both Mitte and Charlottenburg, we tried the latter. 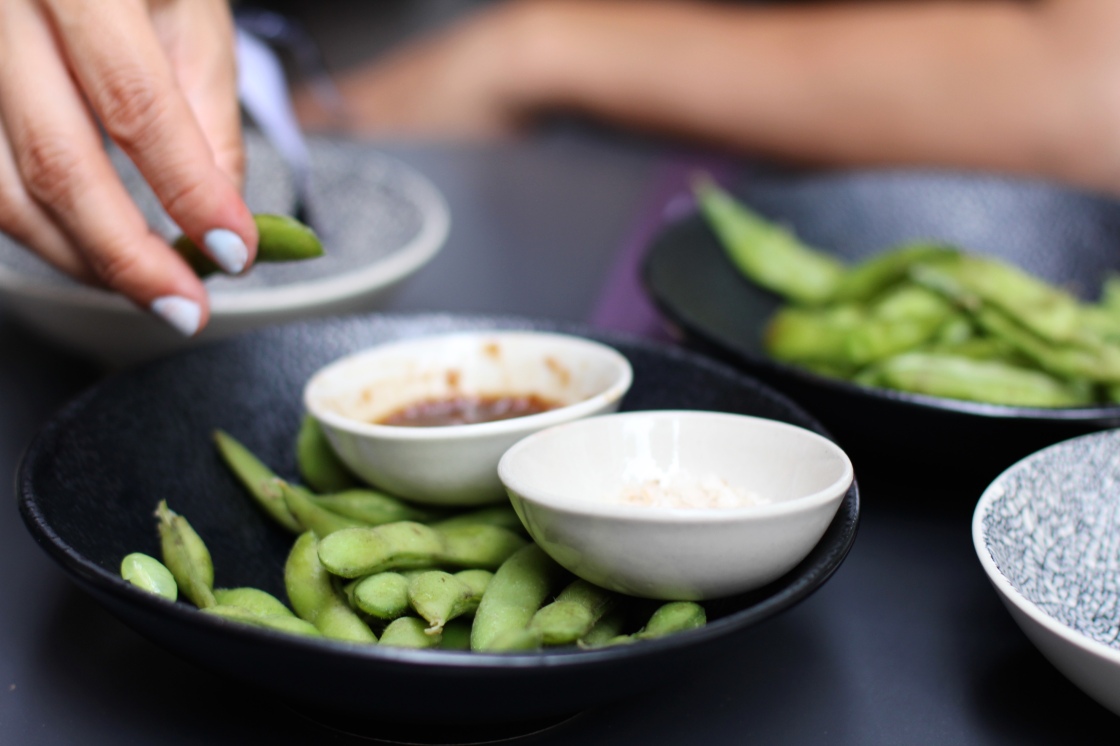 5. Last, but not least, get a haircut at Haarwerkstatt. They have several saloons, I´ve only been to the one in Mitte. They charge 14 euros for the haircut and I paid only 57 euros for both the haircut, the dye and a scalp massage. 😉 It´s a must while in Berlin, they´re really fast, good at what they´re doing and it´ll save you 150 euros (at least if you´re from Scandinavia), that you can spend on something more fun. Like a massage. Or the sales! 😉