Halloween kind of freaks me out. Maybe it´s because I´m not American and I haven´t grown up with it, maybe it´s ’cause using money on costumes you´ll only get to wear once in a while still makes me cringe, or simply because I suck at facial paint. Last year we actually dropped Halloween party just because we didn´t come up with anything to wear and couldn´t bear having the worst disguise ever. 😉 Haha!

This year is no better. Since I´m a freelancer and a luxury slave, I often run out of money at crucial times. Today was one of those days and I was so angry with myself I could have cried. Not only did I not buy key pieces that could have lifted any character, like a witch hat, a vampire cape or a broom, but I couldn´t even afford spray paint for Sammy. 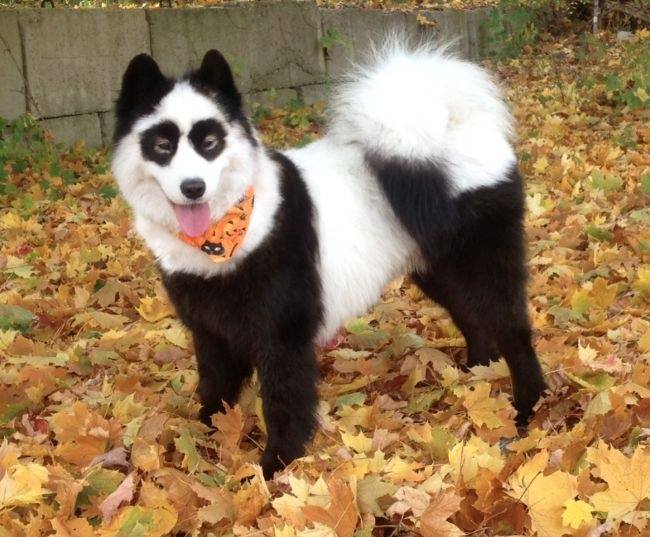 This being said, I´m definitely not missing out on Halloween this year, I´ve worked too hard this fall to chicken out on a party! I´m going to be either a high end witch without a hat and with a designer broom, a pirate with a Hermès scarf, Morticia in a black Max Mara dress or simply a prostitute. (I´d rather be the latter, but I think it´ll be overruled by the mister of the house. ;-)) Sammy will probably need some eyeliner and a scarf and he´ll be good to go as a crook. My man will probably be a sexy zombie. Voilà!

What are your plans for the evening?;-) Inspiration for next year is welcome!